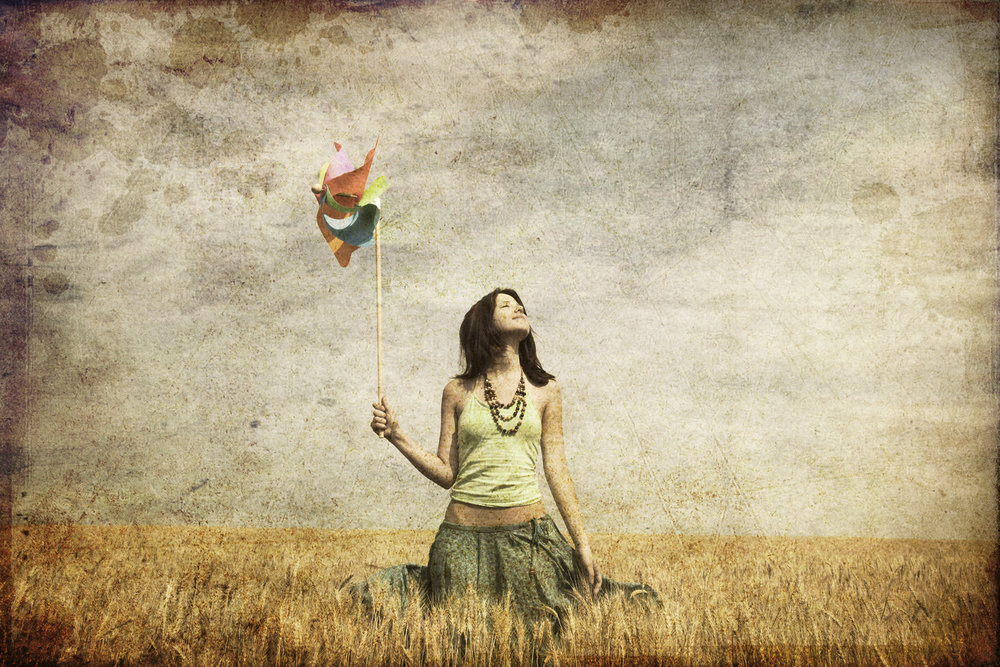 
“Letting go of the past means that you can enjoy the dream that is happening right now.”
Don Miguel Ruiz

We all make mistakes in life, how could we grow if we did not make the odd hi-cup here and there? Perhaps you’ve had a colourful past or done something pretty controversial in your life but unless you are a psychopath you should have some kind of remorse or regret and will often avoid ever making the same mistake again. To feel regret you have to recognize the consequences of what you did or didn’t do so it is natural to have these emotions to allow you to establish what you would do differently next time.

Feeling regret is normally related to a deep sense of failure, guilt or fear. These are emotional states in which you are consciously punishing yourself about a situation or experience that is in the past. But you do have absolute control on how you feel about the past, so it’s a little useless blaming anyone else as the shift in perspective starts with you. Many people spend time thinking through the tiny details and repetitively recounting the scenario over in their minds, but what use is it when you can’t change anything? Of course having some kind of remorse or regret allows you to reflect on the situation and learn from it. Try not to spend all your time beating yourself up about it though, take some action to rectify it if it will make you feel better.

1. Regret is a form of self punishment, like internal suicide

If you spend time constantly bombarding yourself with what ifs, buts, should’ve, could’ve, it is a futile waste of time and energy. When you do this you are going into the past, focusing on negative thoughts and emotions which is very much a form of self punishment. When you spend countless hours recalling a memory of what you said or did, the mind will return to the memory distorting, exaggerating and deleting parts of the situation as the mind is being influenced by your perception and memory of what you said. You may then try to assume what the other person was thinking or how they were judging you. If you have received feedback around a situation which has caused you to feel annoyed and frustrated at yourself, what could you do to help the situation apart from going over it in your mind like a washing machine? Could you take positive action somewhere?

If you’re the sort of person who goes over the tiniest details of your own behaviour, be reminded that everyone has a unique and diverse filtering system, sieving information through their senses and digesting it in congruence with their own belief’s and value system. For example someone who has a real lack of self esteem could interpret a simple comment the wrong way and it could ruin their entire day. But someone with a high level of confidence is most likely to interpret the same comment very differently and probably forget about it within an hour. So unless you know whether or not you have caused any upset, try not to waste any more brain power. Instead do or say something nice next time you see them.

2. You cannot not learn unless you make a mistake

It is impossible to have personal growth and expansion if you don’t appreciate what you interpret as a mistake to be a learning experience. If you said or did something, avoid blaming others but rather take responsibility for what could’ve been better handled. Blaming others or going down the “he said” “she said” route is a road to nowhere. Instead break the cycle and look at ways you can take responsibility and set an example.

When you make a mistake or do something which you later regret, notice what you can learn from the situation happening. What do you know now that you didn’t know before? What would you do differently in the future? Did the situation allow you to understand something about yourself or someone else in a different way?

3. Regret Increases Stress Levels which is bad for your health

When you have bouts of regret you increase your stress levels. You will chew over the situation in your mind, re-playing the movie like it’s stuck on replay, with no remote control to change the channel. Would you sit and watch repeats of the same frame on a movie or television programme continuously? More likely you would pick the remote control up and let the programme continue forwards so you can enjoy it. A bit like enjoying your future.

Regret is a like worry; wasted energy and both are detrimental to your health and well being. When you create stress and worry you release adrenaline and hormones which pump around your body knocking you out of balance. Try to get some focus and appreciate all the good things you have done or said instead of focusing on the negative.

When you are in a state of regret you will be thinking negatively. Your emotions are powerful and when you associate an emotion with something you think about you are making the perfect ingredient of manifesting more negativity. When you tell yourself off for saying or doing something you are automatically sending messages to your unconscious mind where it will continue attracting the same dense energy vibration. Try to shift your thoughts to those on a more positive level. Forgive yourself for the situation and move on. You will never make the same mistake twice and if you do, it will be because of personal self sabotage.

5. Take responsibility for what you did or how you feel

There is nothing more forgiving and sincere than when you own up to a mistake and take responsibility for something you did. Even if there was a misunderstanding and you feel that the other person owes an apology as well, why not lead the way and be the conscientious one.

Many people struggle with apologising because they fear they will be rejected in some way. However most people are compassionate and appreciate the magnetism that apologising creates. People don’t like to hold burdens as it pulls on their energy resources. When you forgive someone else or even yourself, you release the density helping you feel lighter and more positive as a result.

If you notice yourself falling into the past frequently, write out the answers to these questions:

• What would happen if you hadn’t done or said what you did?
• What did you learn from the situation that happened?
• What would you do or say differently next time?
• How can you move forward?
• Finally write a list of all the nice things you have said or done for someone in the past.

“A life spent making mistakes is not only more honourable, but more useful than a life spent doing nothing.”