How to Break a Bad Habit

You are here:
Habits & AddictionsWeight Loss 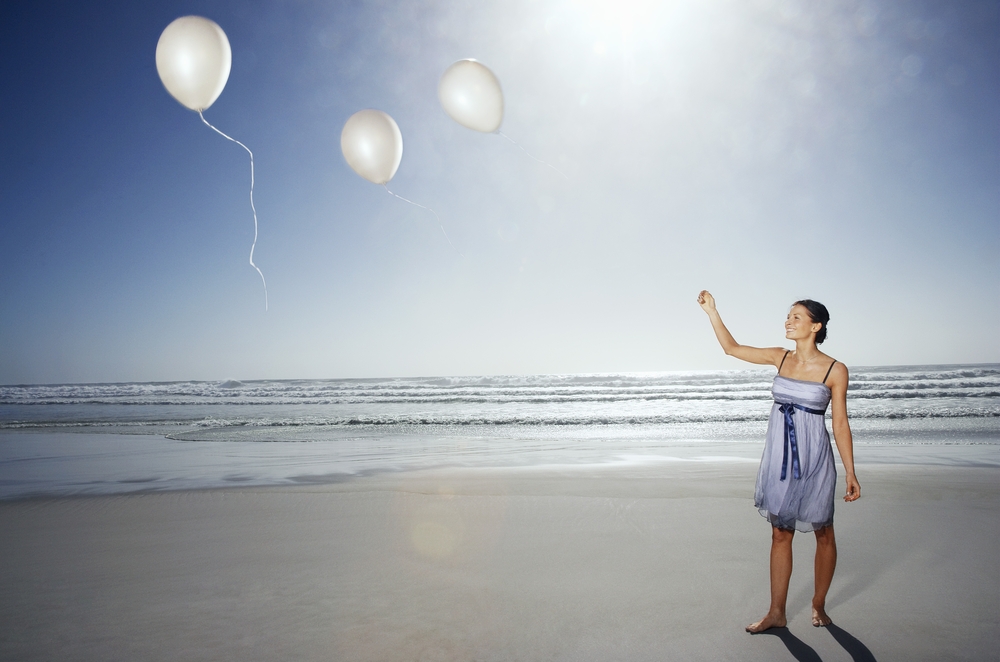 How to Break a Bad Habit

How many times have you had a good intention to change something for the better? You buy the latest fitness DVD. Purchase a bulk load of nicotine patches. Promise yourself only one glass of wine which turns into a bottle. Or fall into a guilty pit of despair after you’ve eaten a piece of cake, which followed the piece before that!

Did you know you only have to repeat a behaviour for up to 21 days for a habit to form in the subconscious mind? You create habits and behaviours from social circles, from childhood, your parents/guardians, the media (subliminal stimuli) subconsciously mimicking what has been imprinted in your brain by the experiences you have. A habit is formed by the unconscious mind which creates neural pathways as a result of repetition.

It took me many years to change my thinking about smoking, chocolate and wine. I used to have a glass of wine every night during the week. I smoked on my way to work, and on the way home (definitely a habit more than an addiction). I used chocolate as an emotional prop after a stressful day at work, and I couldn’t last more than 3 months in the gym! I got SO bored. When we experience pain (emotional or physical) we naturally move away from it into pleasure.

What Stops us from Breaking a Bad Habit?

There have been many scientific studies and research into what stops people from successfully completing a goal they set out to do, and the result is that if you are forcing yourself into a lifestyle that does not resonate, or that you enjoy – it won’t last! There has to be a real desire to implement change, and so many people fail at new regimes because they do not congruently want the change. You may have heard someone say in the past “part of me wants this, and the other half doesn’t” yep that is absolutely right. Unless you can bring the two consciously together, you may be setting yourself up to fail before you’ve even started.

Have you struggled in the past to kick a negative habit? Do you keep failing at your desired outcome and got frustrated, upset and cried?

There are several reasons for this:

If you are lazy or constantly make excuses as to why you can’t do something, there will be an unconscious fear or limiting belief that you are unlikely to be aware of. Procrastination is a great example if this. If you are always putting something off, it could be the thought in your mind that the task is too big. You don’t understand how to do it. You believe you will fail. Some people are so attached to their beliefs, they live a life of misery because of it.

The GOOD NEWS is: If habits can be formed, they can also be changed and eliminated completely!

How to NOT make a life style change.

Have you ever noticed the stress that is related to mainstream dieting? They are all built on foundations of failure.

People put a lot of pressure on themselves when they want to let go of a habit that no longer serves them. Don’t beat yourself up if the first few weeks are tough, remember that you need time to adjust.

Follow these simple guidelines to help you break a bad habit:

1. Avoid taking big massive steps and break them down into tiny manageable steps so your unconscious mind can adjust to the change. If your habit is attached to something i.e coffee/alcohol/cigarettes; eliminate the trigger first to help abolish the craving.

2. Have your outcome in mind – what do you want to achieve from letting go of this habit? Write it out, visualise what it will be like when you get there, and keep reminding yourself why you’re doing it.

3. Avoid seeing the process as strange or out of the norm. When you congratulate yourself for doing something “right” for a whole week, the unconscious mind thinks it’s doing something abnormal, and will attempt to revert you back to the previous patterns of behaviour (relapse).

4. Try not to apply too much pressure on yourself to achieve something life changing straight away. Success is full of twists and turns. Like an aeroplane going off course, it always reaches its destination eventually.

5. Let go of any feelings of guilt if you go off track on the odd occasion. It is almost indefinite that you will, but it’s important that you forgive yourself and keep going.

6. If you keep failing at something be aware that it could be a limiting belief or fear of some kind. Try to find out what this could be. If you would like help in dissolving any detrimental habits or would like to uncover what is sabotaging your success get in touch.

15 Affirmations That Will Help You Lose Weight
8th July 2013