You are here:
Inner Healing 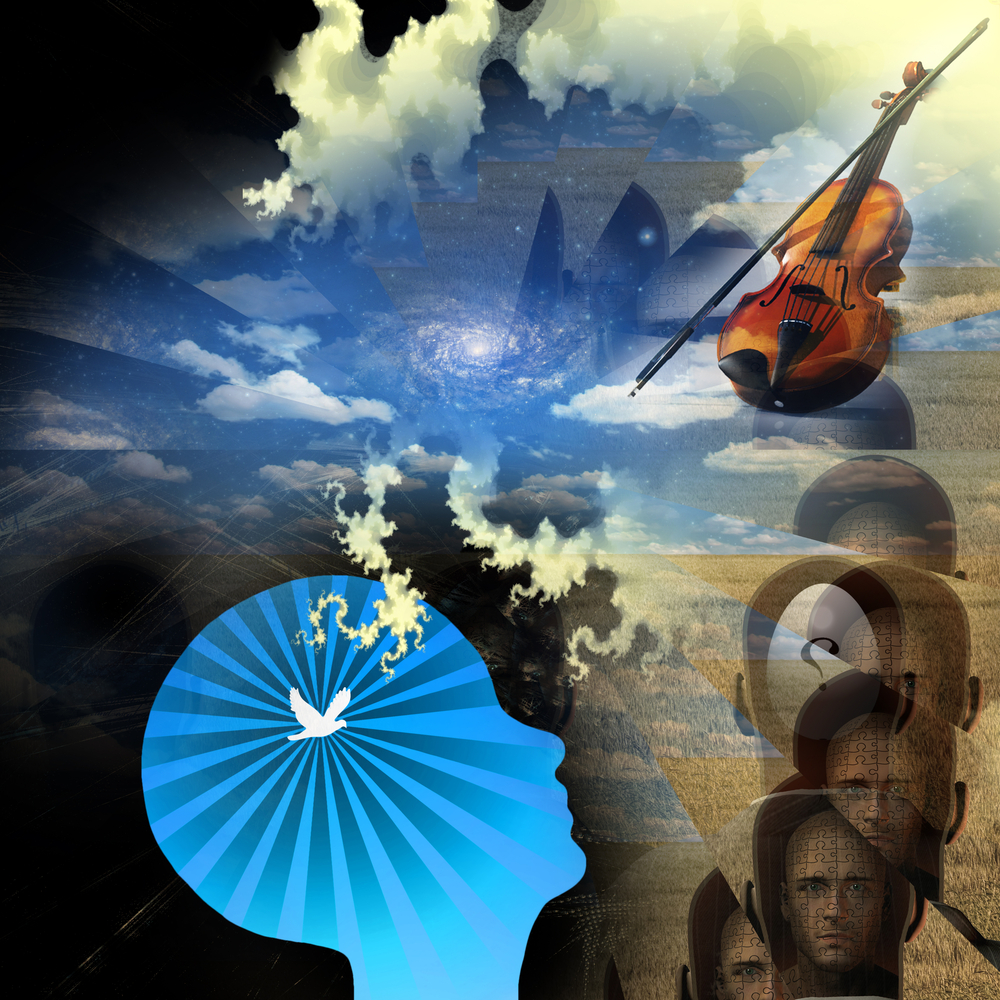 In my early adulthood I experienced a personal breakdown as a result of storing repressed memories and emotions associated to various incidents over the years. My mental health decided that one day it was giving up and went into self sabotage and desolation. I would wake up every day feeling numb and exhausted. I would have terrible visualizations that something bad was going to happen. I even had flashes of harrowing pictures involving the people I deeply cared about. Every day seemed like an uphill struggle and I lacked any feelings of excitement about anything. It never used to take much to get me excited (as I was such a positive person), but during this time I could never get into that excited, happy state. I would go out and spend money on a whim in the hope that it would give me a buzz, make me feel a bit more alive inside. Of course, it never did.

I was very conscious that as a naturally happy person I was feeling very different. I remember vividly looking out into my garden and seeing a dark and grey border around the edges of my vision. It was like I was in a tunnel, and all I could see was what was in front of me. Every time a happy thought came into my mind, something horrible took it away by replacing it with something unpleasant. I put up with it for three years, and things started to get better as I took a course in homeopathy and naturally weaned myself off anti-depressants. The strange, sporadic flashes kept continuing, however, and I was worried that I was going to create or experience them. I was unable to fully control my thoughts, and I began to understand why a few years later.

I have always had a deep fascination with the psychology of the mind and decided to qualify in Neuro Linguistic Programming. During my studies, I began to understand how my mind was working, and the realization that I could literally manipulate my thoughts amazed me. I became a master of my own mind, and I am going to teach you how you can re-wire yours as well.

The unconscious mind is very powerful, playing tricks on us and causing us to think in negative ways. Of course, a common issue is the lack of serotonin in the brain which can create negative feelings, and many people turn to pills to try to balance it out. But, pills really only act as a plaster (I am not a doctor, though, and do not suggest that you stop taking them if you are on them). In my experience, I had terrible side effects from taking anti-depressants: my body would often reject them, and I tried out about six different types. Finally, I turned to an amazing therapist and homoeopathist who weaned me off them; I will always remember him to this day for that very reason.

Your deepest healing must start with identifying the root cause of your unhappiness. Many people are not even aware of their root causes, fighting against themselves but feeling mentally defeated and worn out. That is why it’s so important to work with a professional who can help you draw out the deeper underlying triggers; do not suffer alone.

My moment of clarity came when I realized that thoughts were simply that – a thought. I wasn’t going mad, but I had unconsciously anchored some very negative thought patterns because I was in a state of self sabotage. I had unconsciously learned to punish myself with a negative thought, whenever I was starting to feel positive again. I had simply learned a habit of thinking negatively during my experience of depression, and my mission was to undo this detrimental behavior, to re-programme my negative thoughts.

The magic to finally alleviating this way of thinking came by being able to detach myself from the thought itself. I would acknowledge when one popped into my head, really notice the detail, thank it, and then let go of it. I removed any anxiety or fear around my thoughts, and by simply accepting them as thoughts, they disappeared over time.

Before I mastered NLP, the above process was extremely effective for me. I was actually achieving my own re-wiring without really being aware of what I was doing. The great news for you is that I am about to share an NLP technique which may speed up the process a bit:

When you find yourself thinking a negative thought, going back into a past memory or saying something which is detrimental to your well-being, follow this simple technique:

Find a quiet place where you can sit and not be interrupted, and close your eyes (you can keep your eyes open if it’s easier).

Try this technique whenever you want to release a negative thought, or get in touch for further help and support.

Finally, if you like a freebie, I am giving away my new ebook, Re-gain your Personal Power to Achieve Success absolutely free until December 2012.